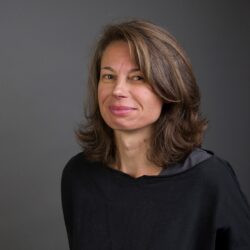 Janetka Platun’s practice incorporates sculpture, film and installation. She has travelled extensively in pursuit of art projects that pose questions about our existential and moral relationship to our surroundings that reveal deeper meanings of place, loss and belonging.

Examples include: Fertig, Tate Exchange and V&A Museum of Childhood (2018); Cuming: A Natural Selection, Peckham Platform and London College of Communication (2015 & 2018); Lights Out, The Southbank Centre (2014); Figure of 8, Brixton Ice Rink, The National Theatre and People United (2013); Not hat is this, Ceredigion Museum (2013) and Gigacycle, a laser installation in Harlow, the birthplace of fibre optic communication (2012). She also designed sails for a flotilla of yachts escorting the Olympic flame across the Thames as part of the Cultural Olympiad, reaching global audiences (2012).

Since 2016 she has worked on Globe, with the Schools of Geography and Drama at Queen Mary University of London. The sculpture and films created have been shown at The Royal Geographical Society, O.P. Jindal Global University, India, Trento University, Italy, The National Maritime Museum, the Geffrye Museum, the Science Museum and Tate Exchange.

Janetka is an Artist Fellow at the Queen Mary University of London. She has received awards from the Arts and Humanities Research Council, British Council, Leverhulme Trust, Arts Council England, Arts Council Wales, and Creative Scotland. 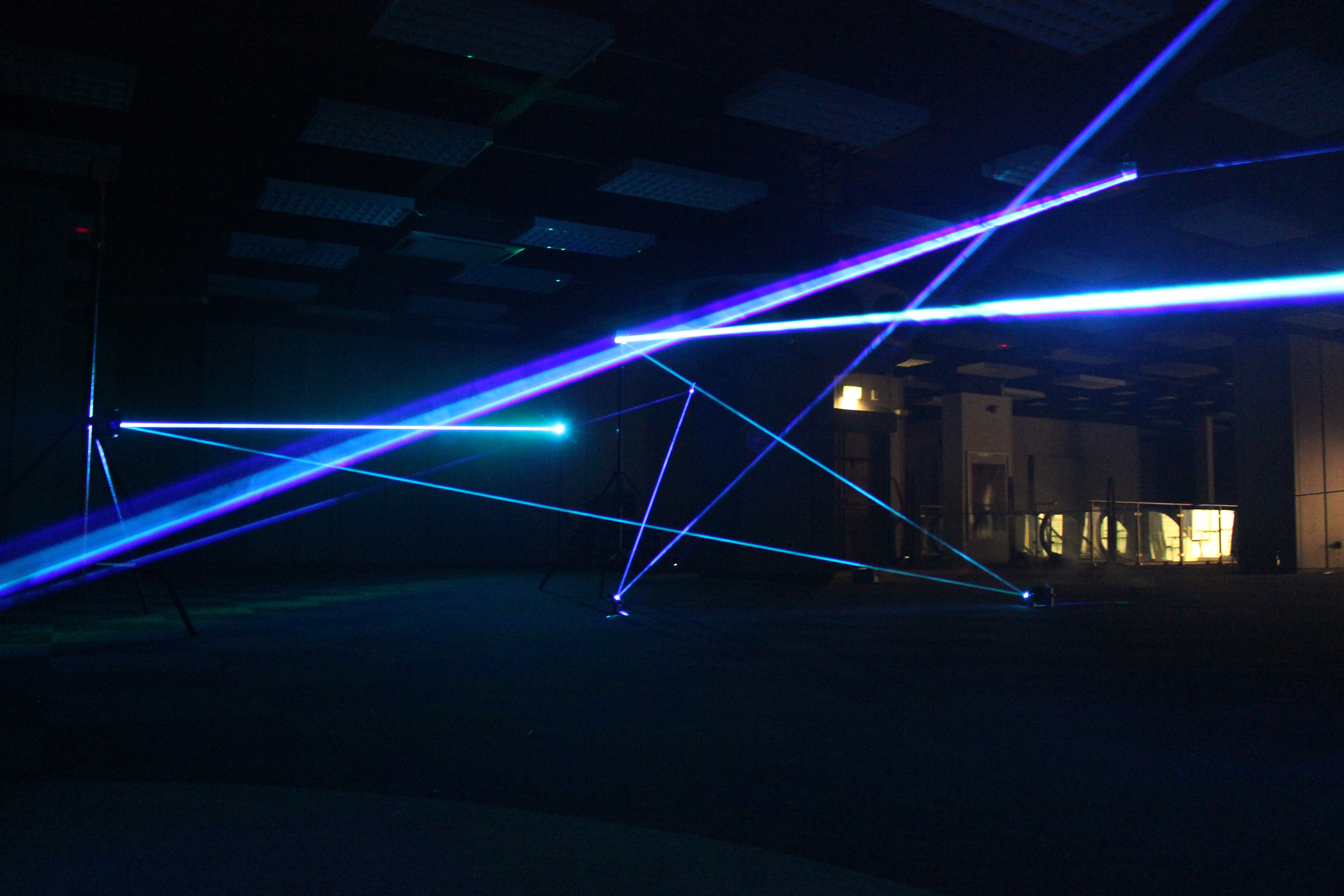 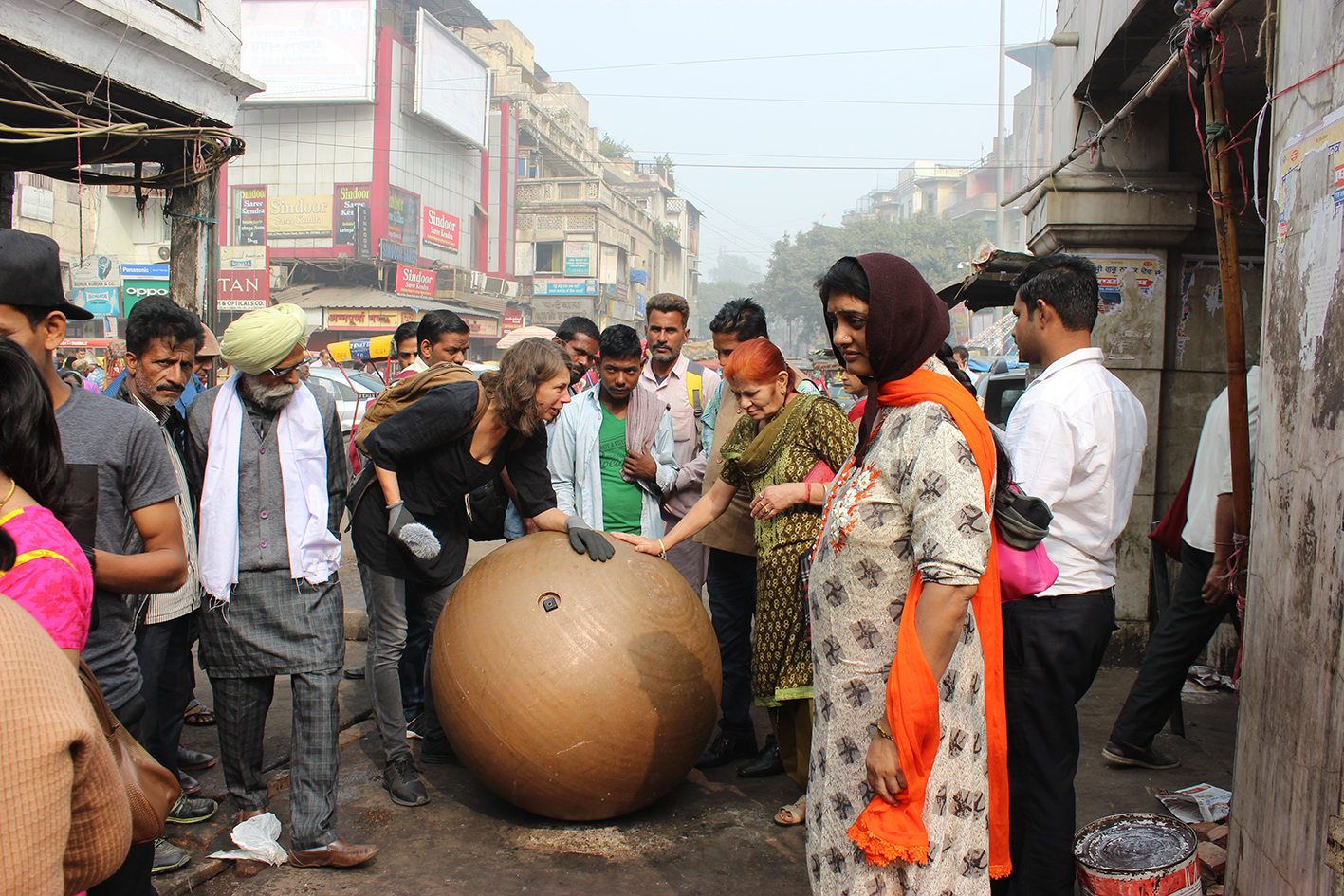 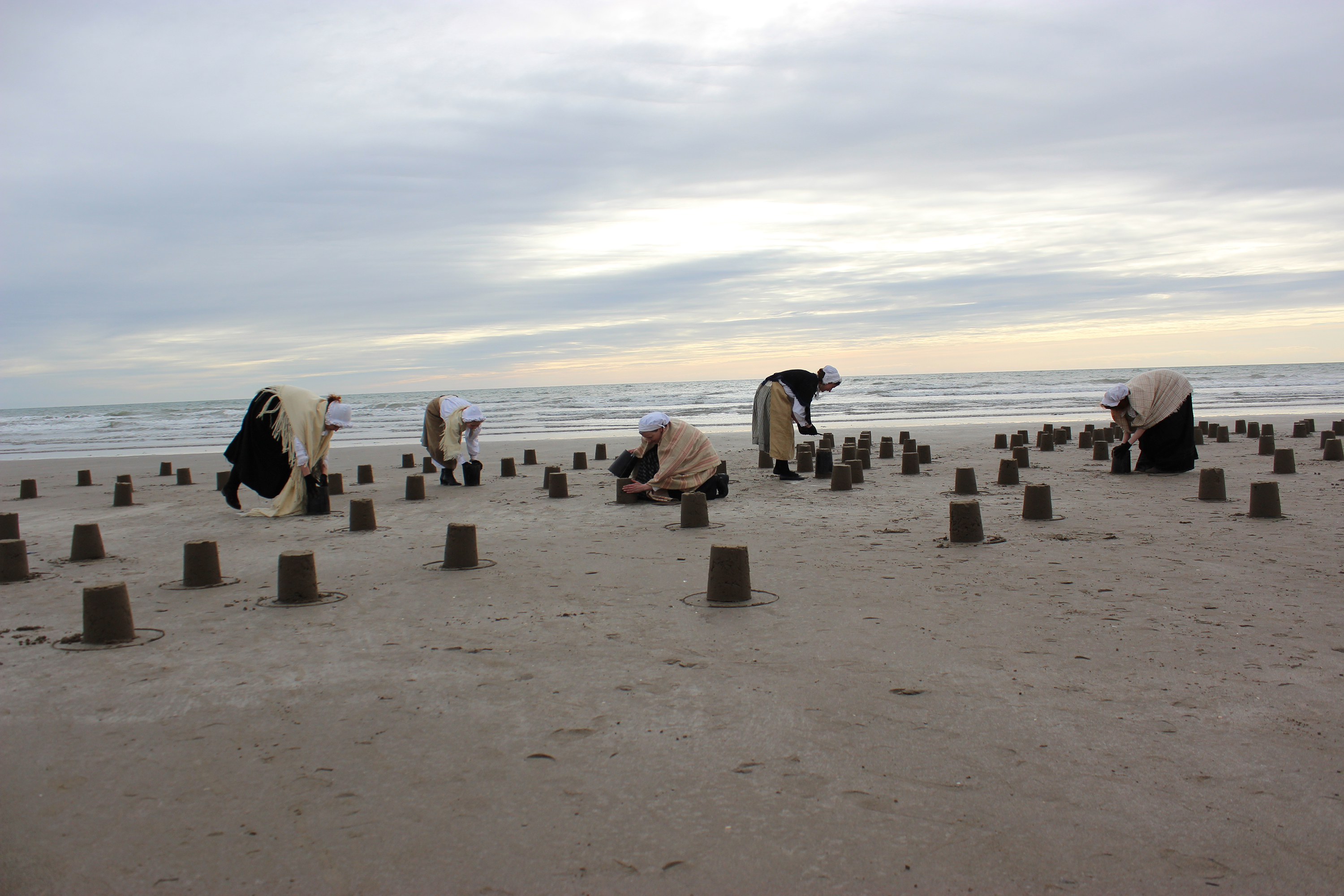