Creating an environment where life flourishes

“Allan was a street sweeper for the City Council all his working life and knew Cambridge like no-one else – he loved the city and its buildings and valued the green spaces, trees, meadows and parks. He was also a trade unionist, local historian and community activist, and for him, these things went together, as part of a philosophy of life. He passionately believed in equality and fairness and the provision of housing and quality communities for all. He was a long term trustee of the Museum of Cambridge,  co-founder of the Mill Road History Project, and led wonderful guided tours of lesser-known parts of the city, explaining the whys and wherefores of the places we live in. I was proud to be a colleague and a friend, and, like many others, will miss him hugely. He is in our minds as we continue to create important connections between people and place.”

Lucy Walker, Chair of the Board of Trustees, Museum of Cambridge.

“What I enjoy most is encouraging people to look at their surroundings, to appreciate them, and to care for them.”  www.cam.ac.uk

Allan Brigham worked at the Mill Road Depot, now the Ironworks site, all his working life. He had – and continues to have – a huge influence, not just in his research and sharing of local history, but also in the reminder that everyone has a story to tell. In this Town and Gown divided city, he has given Cambridge town a voice and sense of pride in our home; from taking care of the environment we live in and running recycling workshops in schools, to celebrating everyday working life in Cambridge and nurturing unity. This Ironworks project – a collaboration of local history, art and community – has been shaped from the stories, passion and generosity of spirit that Allan gave to Cambridge. Sharing stories and nurturing unity, in the words of Cambridge bard, Glenys Newton: “An enemy is just someone whose story you haven’t yet heard.”

Making a clean sweep of Cambridge: Allan Brigham tells his life story, underscoring the importance of everyone’s history – not just that of ‘the great and the good’, and expresses his deep concerns for the future of the city.

“Graham Watts was the best manager I ever had,” said Allan, who had worked at The Depot for ten years before Graham joined. “He had a refreshing management style and made a difference straight away. He had an open door policy before it was trendy… an approach that nothing comes as a right, it has to be earned.”

“Even if you are a leader you have to reach out and earn the respect of others, job title is not enough. Go on their territory, listen and share some of their experiences and in time you will have earned lasting trust and commitment. Leaders have all the power anyway but the best way to be a lasting success in an organisation is to try at every opportunity to share that power with everyone.” Graham Watts, Director of City Services 1989-2007.

“He was brilliant. He was great at it. He was a people’s man. He could talk to the Queen and he could talk to the toilet cleaner and he would be the same. They would both feel the same afterwards. He really did have it; he was, I don’t know, very good. He used to keep this yard in control but everyone respected him.” The History of Mill Road Depot by Allan Brigham. 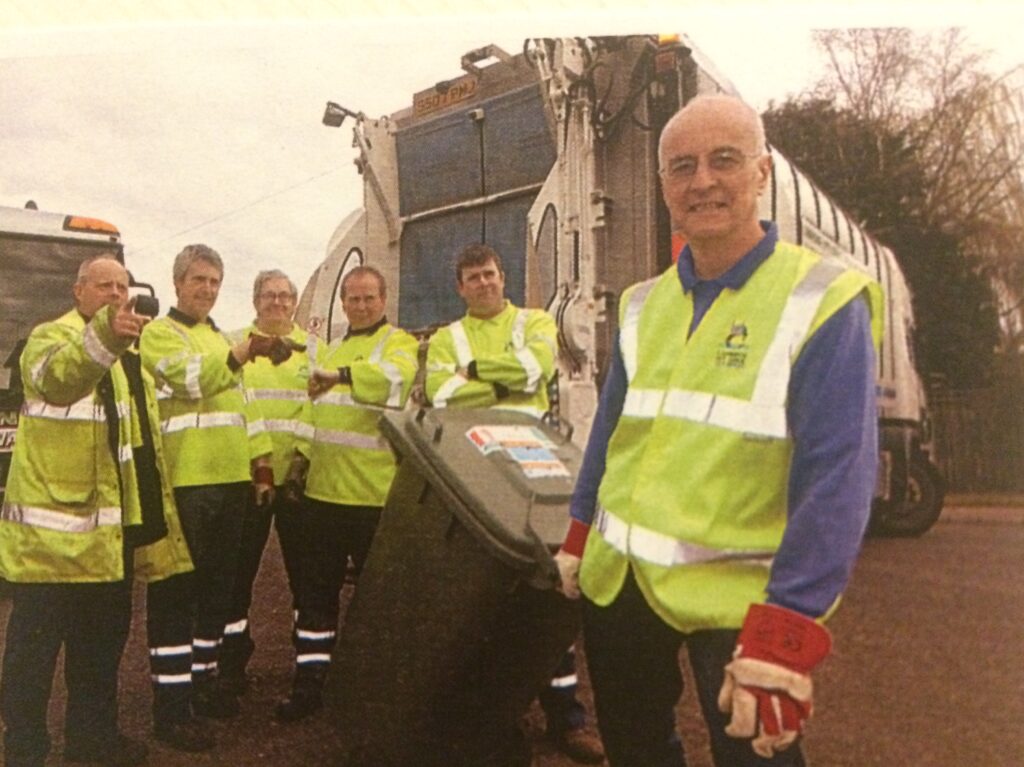 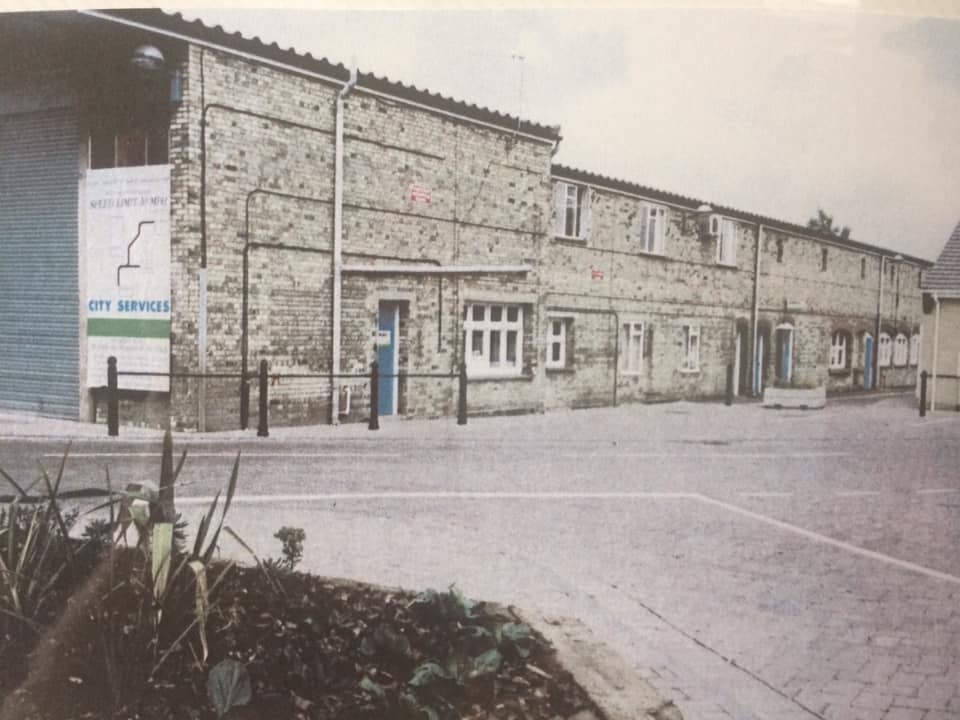 The Corporation Storeyard. at The Depot 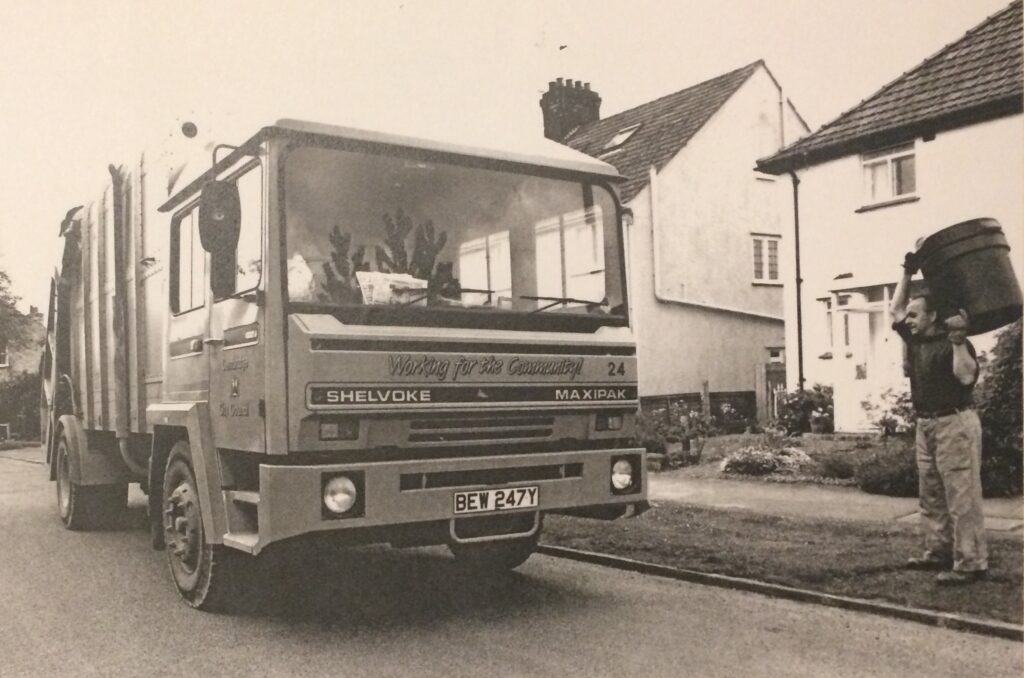 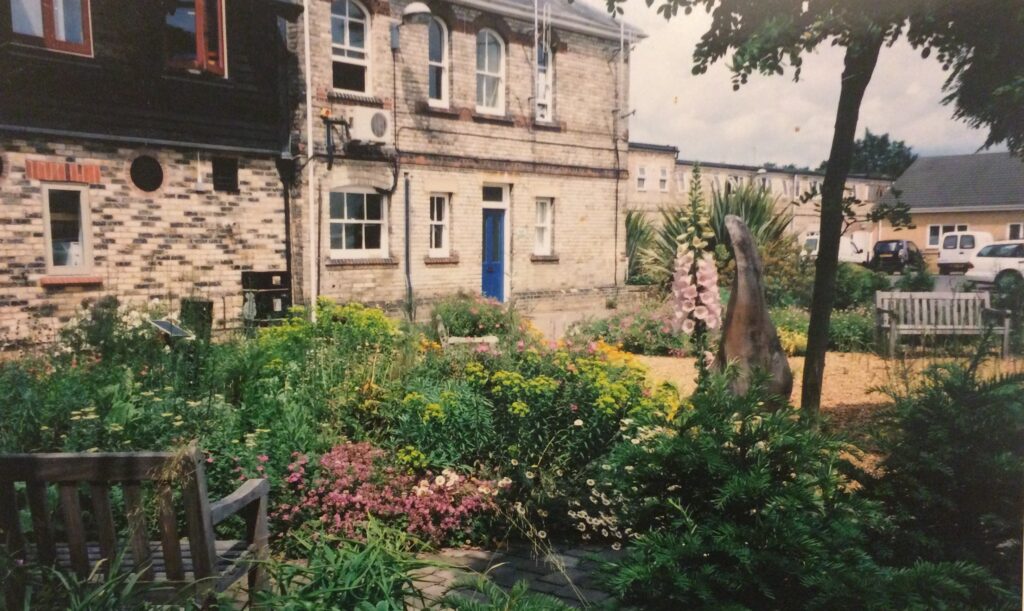 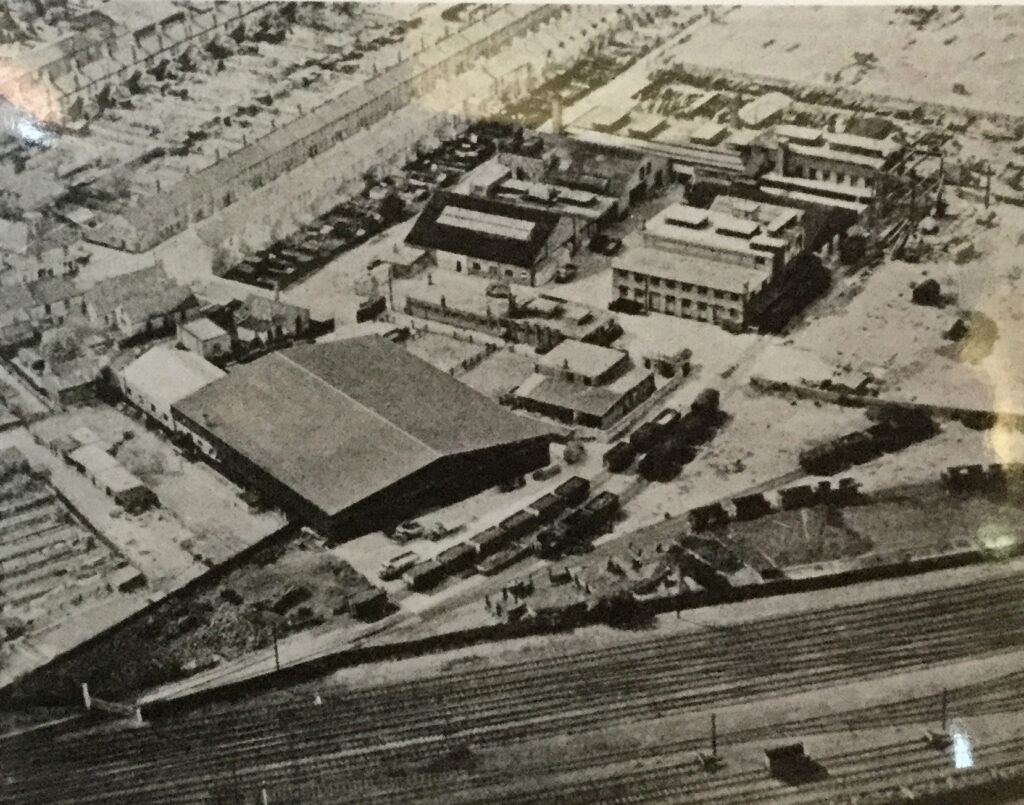 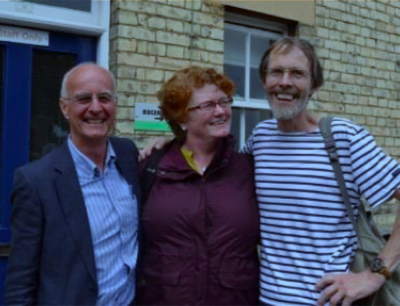 Graham with Allan Brigham and their colleague Fran Barrett.

Graham Watts graduated from the Horticulture Diploma course at Kew Gardens in 1971, before becoming a Parks Officer and subsequently Director of City Services in 1989. He transformed the look of the Depot, as you can see in the photos, creating a relaxing garden area. But what was it about Graham’s leadership style that created an environment in which to flourish and produce great results?

Creating a unifying and welcoming culture

“The work environment is the place where most people spend their lives and is often a prime cause of stress. Personally I found leadership of a large organisation initially challenging, intimidating and felt isolated as it was not a role I had planned for,” says Graham. “In addition there were serious divisions within the organisation and high stress levels as all our jobs were being tested in competition with the private sector. So I tried to develop a unifying and welcoming culture as we all needed each other in order to survive.”

As leader this started with Graham, and these are the processes he used:

“My office had to be accessible to all so no filtering via a PA, and door always open even for management meetings. Two hours set aside each week on a Friday lunchtime onwards for staff to pop if they needed help or advice. I soon learnt how to help with money worries and housing issues. The word soon got round that I could be approached and able to help without always having my work hat on. Funnily enough my managers and senior support staff used this access to come and get things off their chest, or as we later described it to ‘have a rant’. I even nominated a ranting chair in the office. This just required me to listen and only offer advice if requested.”

“However for many staff my office was still my environment not theirs, so I set aside time each week to make impromptu visits to staff working in the field or around the rest of the Depot to just have a chat with no set agenda but to mainly listen to how their job was going and what I could do to support them in their important work. This enabled me to gain their trust and in time to be able to communicate some of the management decisions which they had initially found strange.”

“This approach, in time, developed into both myself and senior managers spending up to a day every three months or so working alongside staff in refuse, parks, street cleaning, housing repairs, etc. We wore the uniform and protective clothing and learnt that to many members of the public you became invisible, so it was quite a humbling experience.”

The metaphor for a thriving community: the story of the ‘Dawn of Time’ tree – given to Graham as a retirement gift. Filmed by Hilary at  Dale Farm in Norfolk, where he and Sally now live.

Not at Mill Road Depot but opposite at what is now The Devonshire Arms, Albert Gordon was the first black landlord in Cambridge. He and his wife, Lorna, ran the Midland Tavern pub in Cambridge from 1969 – 1977.

Albert Gordon came to England from Jamaica on the 14 April 1960. “The pub was the hub of the Caribbean community and my childhood memories there are of a vibrant, exciting time. Loud 70s music played every evening in the pub’s big hall that we lived above and I have memories of selling patties to our customers from our back door during special occasions,” remembers Penny Gordon. “Mum and dad were like a movie star couple. Dad was so cool and strong, mum was tall and very glamorous. They both loved people and being the Landlord and lady of the Midland Tavern, in the early 1970s suited them so well. They were very loved in the community.” 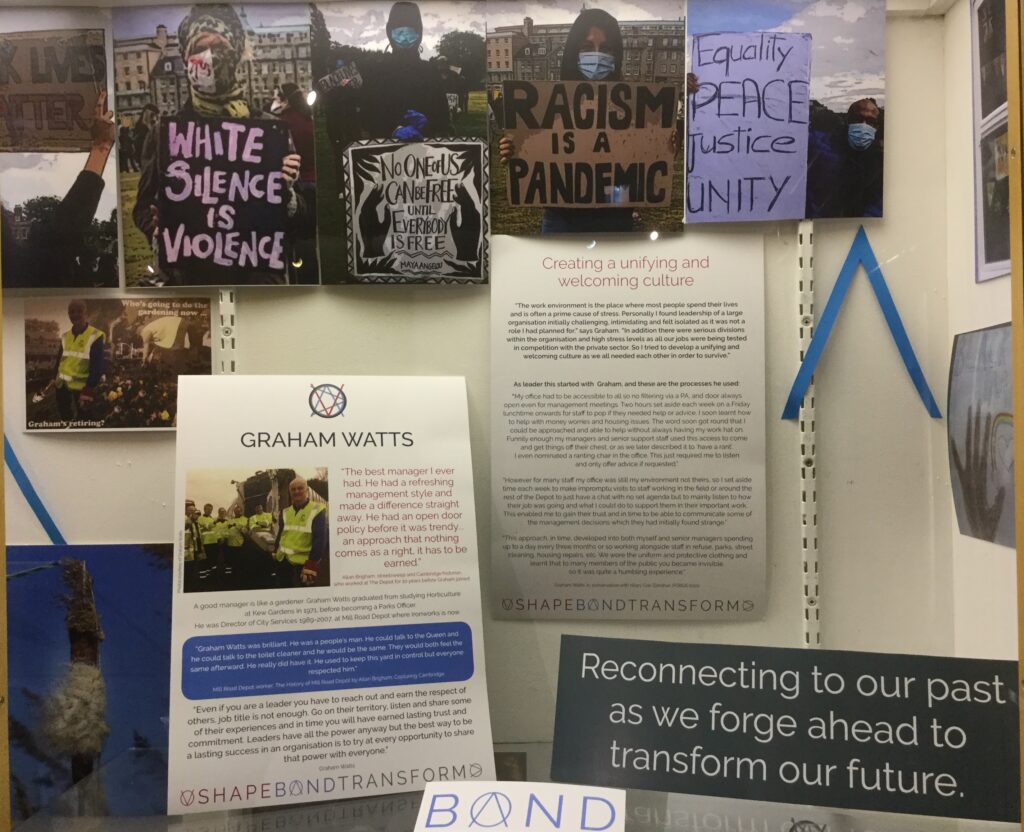 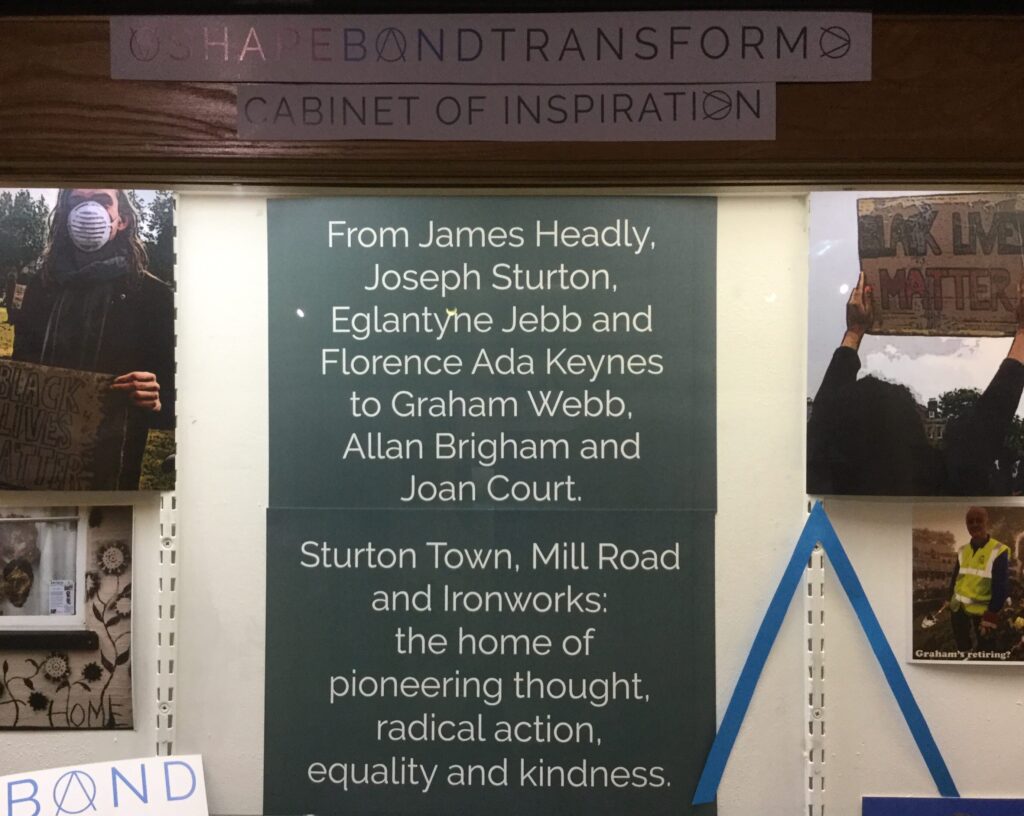 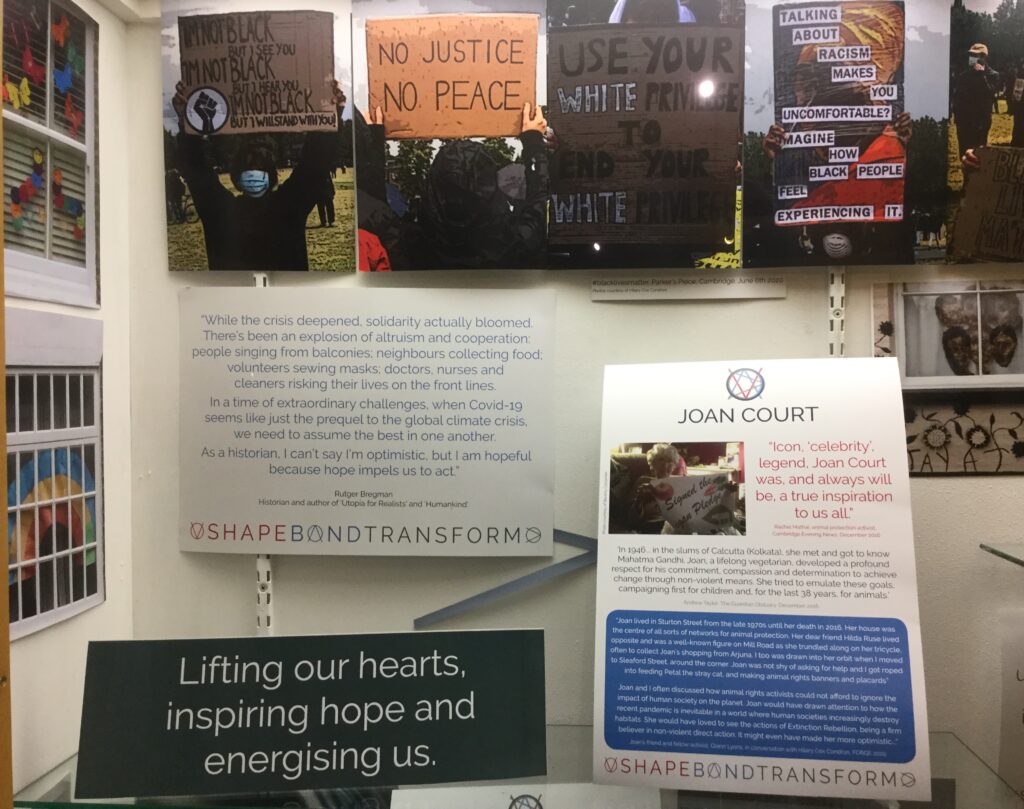 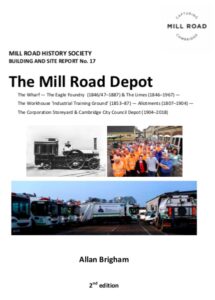 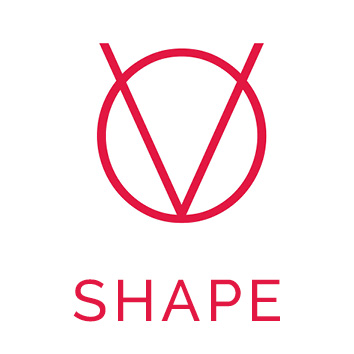 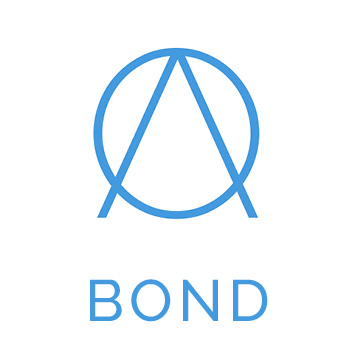 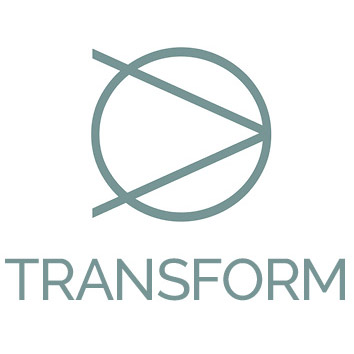 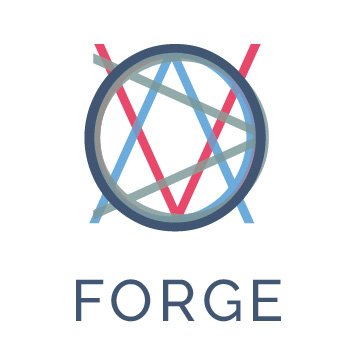